In collaboration with the Royal Botanic Gardens of Victoria, Jenny has created a stunning collection of Wildflower cushions. These designer cushions are made from linen with wildflower patterns hand sewn by our expert weavers using pure silk. Each image on these designer cushions complement the luxury rugs in Jenny’s Wildflower Collection, such as the Wattle and the Blue Bell.

Browse our collection of Designer Cushions and don’t hesitate to get in touch with our design consultants if you need assistance in purchasing Wildflower Rugs to match your designer Wildflower designer cushions. We can custom-size your chosen rug to fit your floor space or your wall. Jenny Jones contemporary rugs ships Australia-wide including Melbourne, Sydney, Brisbane, Hobart Adelaide and Perth. 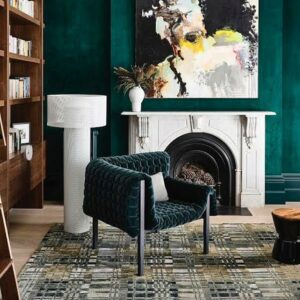 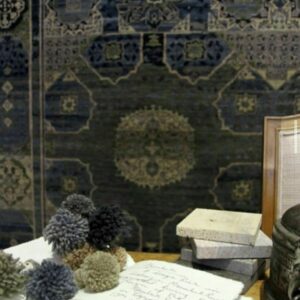 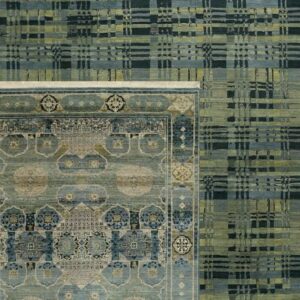 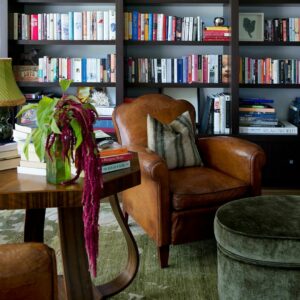