Jenny Jones’ classic rugs bring traditional patterns and motifs into the 21st century.
we ship our designer rugs throughout Australia.

Jenny’s collection of Classic Rugs are made with pure silk and wool with traditional and classic patterns and motifs reinterpreted for the 21st century through the use of contemporary colours and subtle textures. Jenny brings a subtle sense of nostalgia by referencing classic motifs and creating a feeling of history. The result is a collection of sophisticated, elegant rugs that hold great respect for the traditions of the past while fitting effortlessly into our modern homes.

Odyssey: Jenny has overlaid her ‘Tree of Life’ design onto a series of motifs from the famous Ushaks of the 14th century.

Paradise: Inspired by the mythical tree of life, this collection features images of creation which is portrayed in many religious and philosophical traditions.

Lorenzo: This collection is inspired by the rugs that feature in the artwork of 16th century painter Lorenzo Lotto.

Empress: Jenny took inspiration from the Ottoman Empire’s ancient Ushak motifs which are characterised by stars and medallions.

Mamluk: Jenny fell in love with antique Mamluk rug from the Ottoman Empire which featured designs of large medallions and geometric shapes of the 13th and 14th century.

Jasmine & Anatolian: This Classic Rug collections are inspired by the Ushak rugs of the early days of the Ottoman empire.

Sophia, Sultan, Hercules, Buddha Lips: Jenny was inspired by a rug she saw in a small village in the Cappadocia in Turkey which gave her a sense of youthfulness.

Holbein: This collection is characterised by neutral shades and soft blues creating a sense of timeless elegance.

Jenny’s collection of Classic Designer Rugs have a sense of timeless elegance and a relaxed style that would fit any interior. Browse our collection of Classic Rugs and shop our range of Australian designer rugs from Jenny Jones. We have stylists ready to assist with custom designer rug orders available for shipping across the country including to Melbourne, Sydney, Brisbane, Adelaide and Perth. 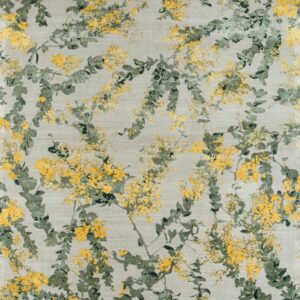 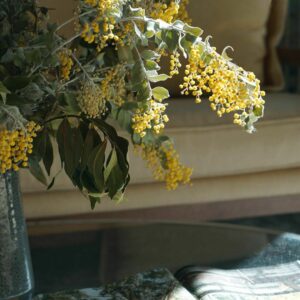 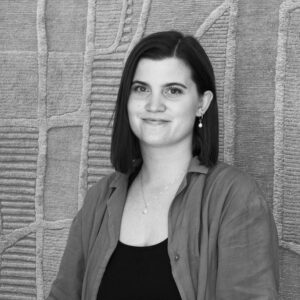